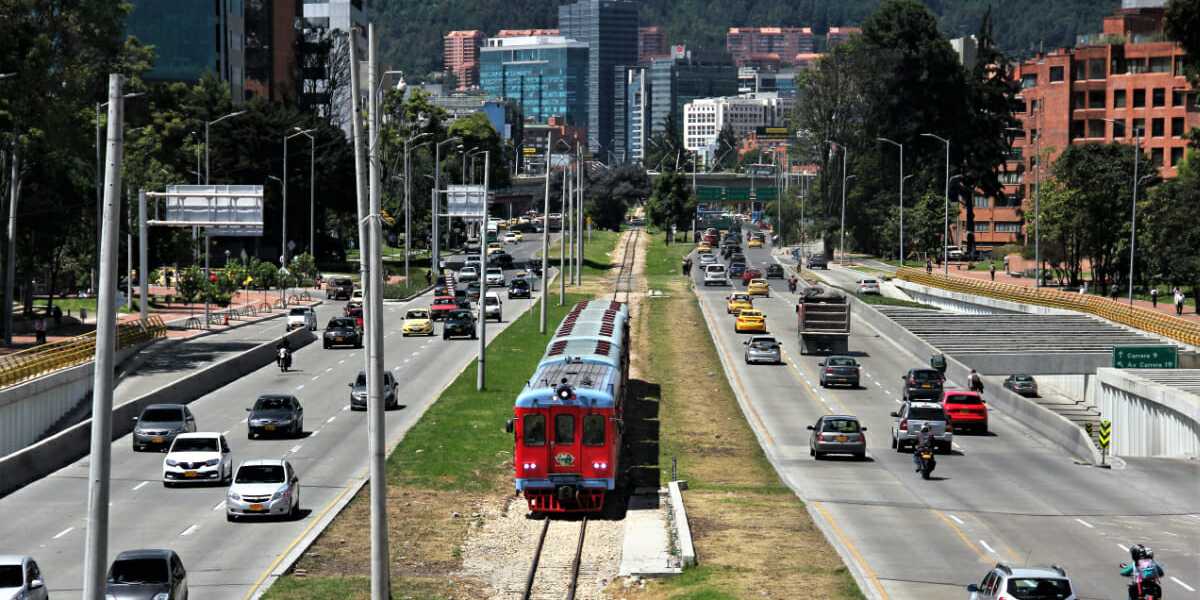 Shall we see it soon?

Bogota has no Metro. The City urgently needs to improve its transport infrastructures not to collapse its nearly 10 Million citizens even more being the capital of a 48 million people country.

The Metro project was approved in 2016 (the agreement for the construction of the First Lines of the Bogota Metro was ratified by President Juan Manuel Santos and Major Enrique Peñalosa on 17th September 2016). An elevated train made of concrete which works should have already been started, will be delayed once more due now to the State of Emergency and confinement measures because of the Covid-19

However, the Covid-19 crises changes everything.

We don’t know yet its impact but I imagine that it will affect the economy of many countries including Colombia. We are in a different scenario. Expenditure and investment priorities will definitely change. More tax collection will be required as incomes decrease. The stop of the activity, the lower prices for raw materials, oil and consequently royalties, sales incomes, tourism or transport. At the same time, the social expenses will increase for the protection of the most vulnerable, Public Health, hospitals, medical assistants, doctors and health materials and equipment. More investment in education, research, cloud computing and technology to adapt ourselves to a new reality.

Bogotá counts with an insufficient massive public transport to serve a population of near 10 million in an area of about 30 by 15 km. Such transport system is called Transmilenio which counts with exclusive lanes and stations for its busses running through the main avenues. There are also smaller busses that link Transmilenio with the rest of the city, forming a network transport system called SITP (Sistema Integrado de Transporte Público). 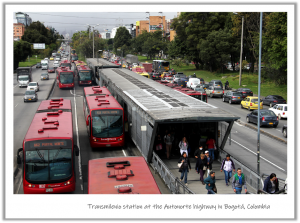 As the restriction measures are lifted and the citizens are returning to their Jobs, still keeping some social distance and are wearing masks for several months, the City will collapse. Transmilemio will limit the access to about 35% of its capacity which will increase the use of the private vehicles and bicycles. However, Bogotá won’t make it. The city urgently need to increase its network of massive transport. It has to be comfortable, efficient and functional. If it was needed before, now it becomes essential.

Bogota has no Metro but has a train line that crosses the City. It is not used for regular public transport but just for tourists and students. It occupies an important space in some of the main avenues of the city. It is, no doubt, an underused and undervalued infrastructure. It has, in my opinion, a great potential to become a massive transport mean for Bogota.
It connects the North of Bogota residential towns of Chia, Cajicá and Zipaquirá with the main commercial areas in Bogotá and also the South West districts of the City, near the airport. 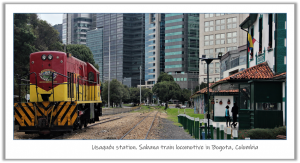 The development of such infrastructure should be a priority for the local government.

The Alternative of the Light Metro

In my opinion, Bogota cannot assume a mega-project under today’s circumstances. However, the city could afford another one, more modest in capital expenditure, based on Light Trains, using most of the existing base infrastructure (repaving, replacing tracks, building new stations) and ready to be operative much sooner.
There are many examples in other cities around the world, such as Cuaibá, Tallin, Cinicinati, Bilbao, Newcastle, Sevilla, Granada, Lisboa, Amsterdam, Bordeaux and many others. 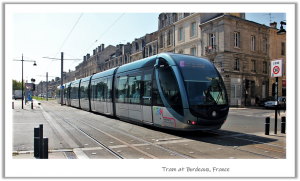 Many of the big projects end up in their design phase, mid construction or finished but with no use. We have many examples in Spain of highways, ports, airports underused or that were never finished. Some of them due to the lack of budget or demand. They served only to fill up some corrupt pockets.

It has been talking about the Bogota Metro project for decades. It has been discussed, planned, projected but never executed. The first one dated on 1942.

It even hurts Bogotans that Medellin is ahead of them with a Metro that it is today a City icon.

For the Europeans visiting Bogota, it surprise us the lack a good public transport in such a big city, being the capital of a country of 48 million. ¡Bogotá needs already a Metro! However, I’m afraid, we’ll not see it soon.